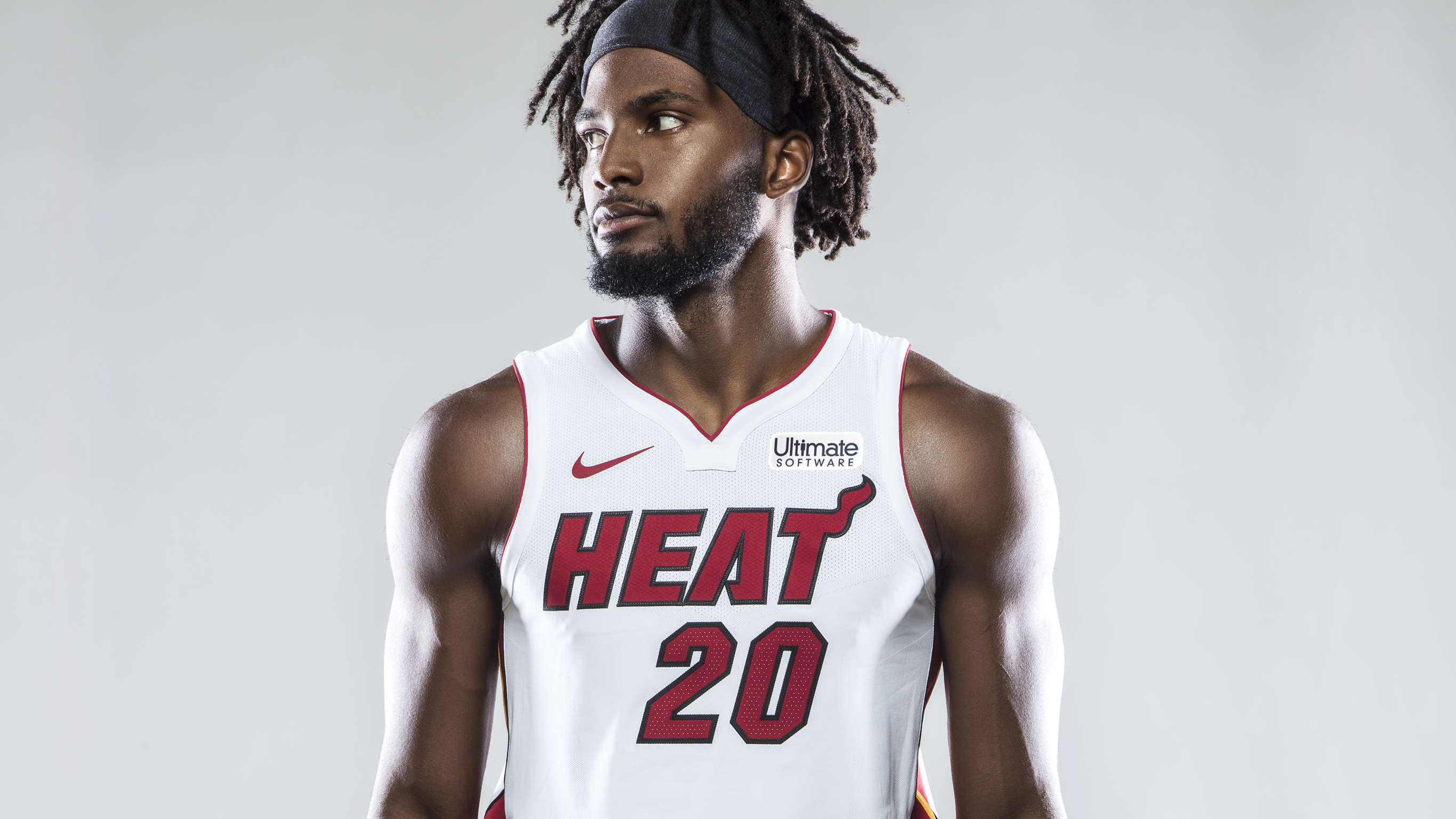 Ultimate Software is headquartered in Weston, Florida and was founded in 1990, with the exclusive mission of helping companies better care for and manage their employees. Much of the company’s founding philosophy was inspired by Pat Riley’s The Winner Within and the principles of teamwork, trust, and taking care of each other. Over the past 27 years—following these principles and with the motto “People First”—Ultimate has grown to be one of the leading technology companies based in South Florida with over 4,000 employees across the U.S., Canada, Europe, and Asia.

“For almost 30 years, the Miami HEAT has been a model of how the combination of teamwork and individual performance create success,” said Scott Scherr, president, founder, and CEO of Ultimate Software. “Ultimate Software has devoted the last 27 years to helping businesses build a strong bench, keep their best players, and win in business. Together, the Miami HEAT and Ultimate Software can send a message that, in both sports and business, people are the foundation of strong teams and putting people first is the best road to championships.”

“I’ve long said a champion needs, in his or her attitude, a motivation above and beyond winning,” said Miami HEAT President Pat Riley. “As we explored different companies for jersey sponsorship, Ultimate Software stood out as a true partner above and beyond a logo on a jersey. Scott Scherr has led his company to the top of the technology industry with a passion and dedication for creating a world-class workforce not only committed to the success of the company and each other, but a group that takes pride in elevating the South Florida community through countless charitable efforts. That is the formula for a successful organization and one we are thrilled to be aligned with going forward.”

In addition to sharing the same philosophy of teamwork and valuing your talent, the HEAT and Ultimate also share a similar emphasis on giving back to the community. Both organizations have long histories of volunteerism, charitable giving, and supporting those in need, so this partnership will also include combining forces in community outreach initiatives including HEAT Home Strong, HEAT Loud and Proud, and Random Acts of HEAT. To kick off this component of their partnership, both the HEAT and Ultimate announced a joint commitment to donating a combined $1 million in support of Hurricane Irma relief and recovery.

About Ultimate Software
Ultimate is a leading provider of cloud-based human capital management solutions, with more than 33 million people records in the cloud. Ultimate’s award-winning UltiPro delivers HR, payroll, talent, and time and labor management solutions that connect people with the information they need to work more effectively. Founded in 1990, Ultimate is headquartered in Weston, Florida, and employs approximately 3,950 professionals. In 2017, Ultimate ranked #7 on Fortune’s 100 Best Companies to Work For list, its sixth consecutive year in the top 25; #7 on Forbes’ list of 100 Most Innovative Growth Companies; #2 on People’s 50 Companies That Care list; and the National Customer Service Association named Ultimate Service Organization of the Year in the Large-Business category. Ultimate has more than 3,700 customers with employees in 160 countries, including Bloomin’ Brands, Culligan International, Feeding America, Major League Baseball, Red Roof Inn, SUBWAY, Texas Roadhouse, and Yamaha Corporation of America. More information on Ultimate’s products and services for people management can be found at www.ultimatesoftware.com.

UltiPro is a registered trademark of The Ultimate Software Group, Inc. All other trademarks referenced are the property of their respective owners.